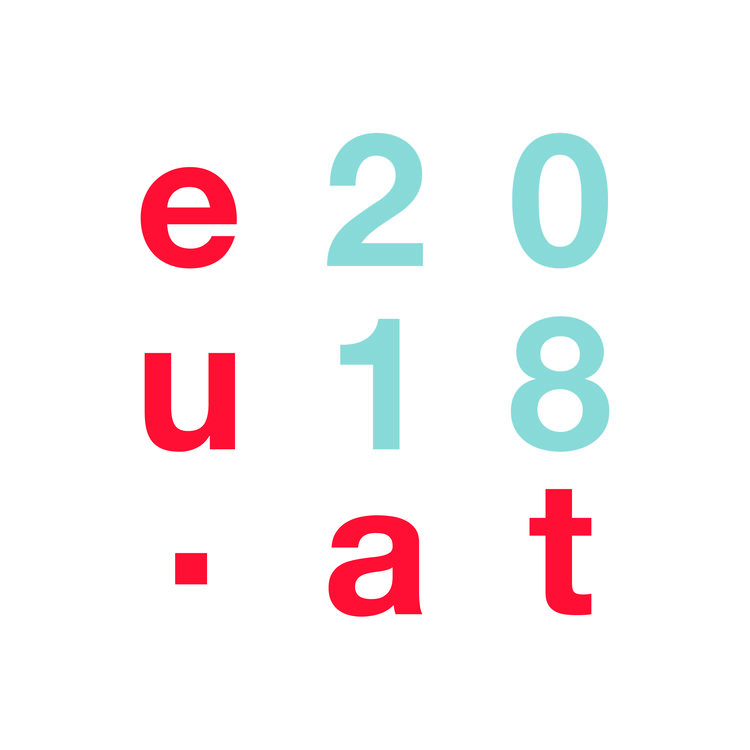 A large majority expressed the need for further work to be done on the text prior to any agreement, as well as the need for a more balanced text. Following this exchange, the Austrian Presidency produced a new text which was discussed mid-July. The text is focused on only 3 issues of the regulation, (i) confidentiality of communications, (ii) confidentiality of devices and (iii) privacy settings.

Generally, the Austrian Presidency has tried to introduce some flexibility in the text as well as a better alignment with the GDPR by allowing electronic communication metadata to be processed for further compatible purposes, as long as safeguards apply, and by removing the provision on browser settings. Member States did not support the latter and called for the article to be reinstated in the text for further discussion.  There is a general feeling that further discussions are necessary to reach an agreement on the text. Austria also looks into the issue of cookie wall in a recital, suggesting that website could condition access to their content on the user consent to cookie (and other trackers), if a paid for alternative is provided. This approach will have to be further explored after the summer break.

Both the European Parliament and the European Commission are under tight deadlines to finalise the ePrivacy Regulation (European Election in May 2019 and new European Commission in Fall 2019), thus are pressuring the Council to reach a general approach as soon as possible (October 2018), and start the trialogue negotiation for an adoption of the text in the first quarter of 2019. However, despite that pressure, it seems that Member States are willing to take more time to investigate some of the key issues of the text, in search of a more balanced approach.

NOTE: These settings will only apply to the browser and device you are currently using.